Park’s BBQ was a happy accident. Michael and I were in Korea Town for a food festival but when Michael say the 3 block long line to get in he made an executive decision that we weren’t going. So instead I google, “Best Korean BBQ in Korea Town” and we happened upon this very tasty establishment. The entry wall was lined with photos of famous people from Anthony Bourdain to hollywood celebrities. The staff didn’t really speak english and we felt grateful we could get a table at all. The meat was succulent and delicious. The sides were exotic and tasty. I’ve never been to Korea but we definitely felt we experienced a little slice of it. So to all those visiting (or living) in Los Angeles, make a detour to Park’s BBQ. You won’t be disappointed. And as a side note, I randomly ran into the Dad of an ex boyfriend there that night. You never know what can happen. He recommended the Bulgogi and so do we. 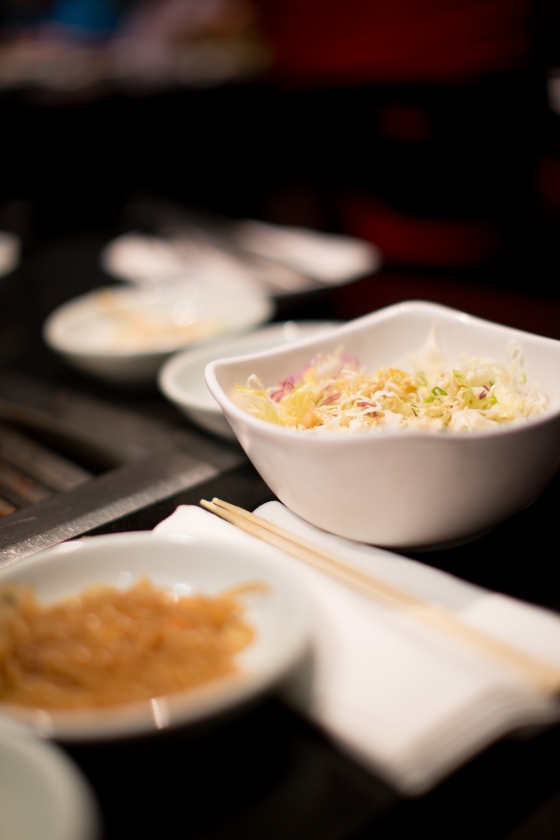 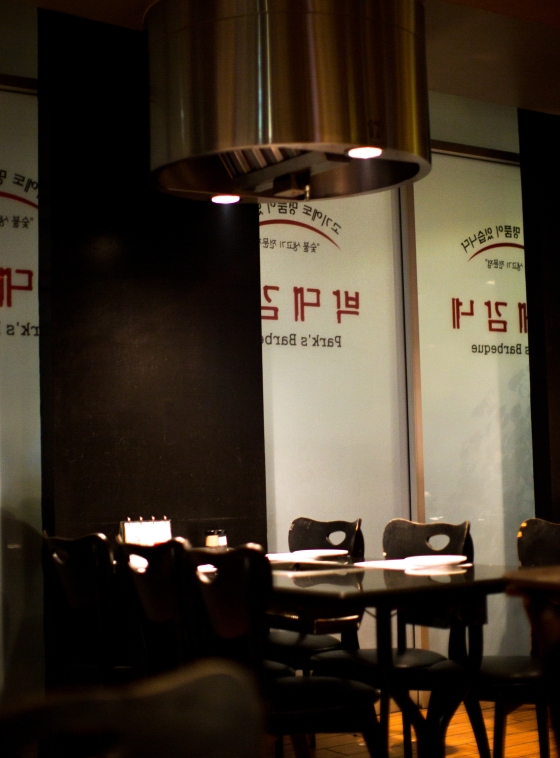 When I got married my mom gave me a “Better Homes & Garden’s Cookbook.” I remember crying at my bridal shower after she gave it to me because it reminded me of the BH&G’s Cookbook SHE used my whole childhood. My … END_OF_DOCUMENT_TOKEN_TO_BE_REPLACED